Green Roof Initiative in Denver – What You Need to Know (Continued) 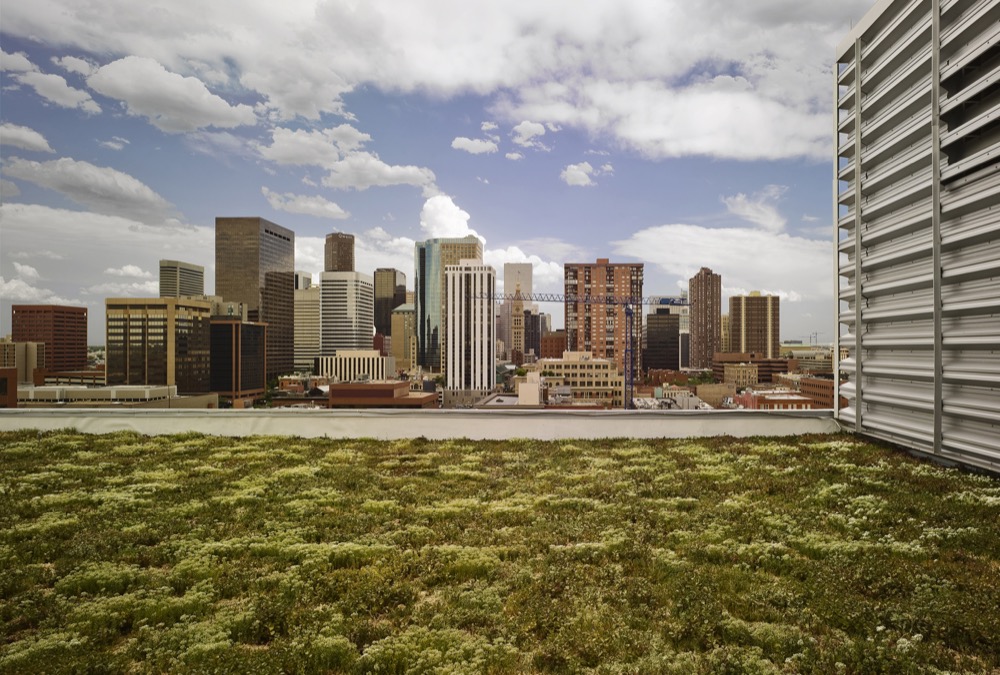 More on the Denver Green Roof Initiative that passed in November and that we blogged on earlier this month. As we track the progress of the Review Task Force, Group14 anticipates modifications that will allow design teams to achieve equivalent environmental benefits through other approaches.

The task force is looking at Seattle’s Green Building Standard and Chicago’s Green Permit Program. Both programs offer permit incentives and require green building certification, such as LEED. The task force also heard from the Denver Building Department that they are considering the International Green Construction Code (IgCC) as a stretch code.

Denver also has the opportunity to leverage incentives from Xcel Energy and Denver Water with these alternative approaches. Group14 has been a consultant for Xcel’s Energy Design Assistance program (EDA) for ten years now. Xcel’s EDA program has goals of 15% electricity demand savings and 15% natural gas savings.

Group14 performs energy modeling and guides teams on the most cost-effective energy efficiency solutions. On average, the projects Group14 works on to realize a 20% energy cost savings under 2015 International Energy Conservation Code (IECC). The energy modeling can also be used to demonstrate compliance with the 2015 IECC.

Using our Front Range projects as case studies, we estimated the associated cost for the area of the green roof required under the initiative. Using $25/sf as the cost estimate for a green roof (recognizing this depends on the application) the first cost for a green roof is estimated at $3-$5/sf of conditioned building area. However, K-12 schools may see double these costs due to the larger average roof area.

For comparison, the annual energy cost savings Group14 predicted for these projects is about 1/10th the cost of the green roof. The energy savings are not related to green roofs; they are the energy savings primarily from better glazing, efficient lighting design, and high-performance mechanical systems. The obvious question is how much do the energy efficiency improvements cost? Simply stated, we typically see an 8-12 year payback on the upgrades and shorter still by installing LED lighting. Depending on the goals of a project, the investment in energy efficiency can be within the same price range as the cost of a green roof.

Group14 is a strong proponent for the City of Denver allowing alternative approaches to achieving equivalent environmental benefits of a green roof under the initiative. Our first pass on comparing the cost of a green roof with that of energy efficiency improvements, or green certification, is that the costs are the same order of magnitude. While the realized environment benefits differ with each approach, a design team should pursue what makes the most sense for the project. 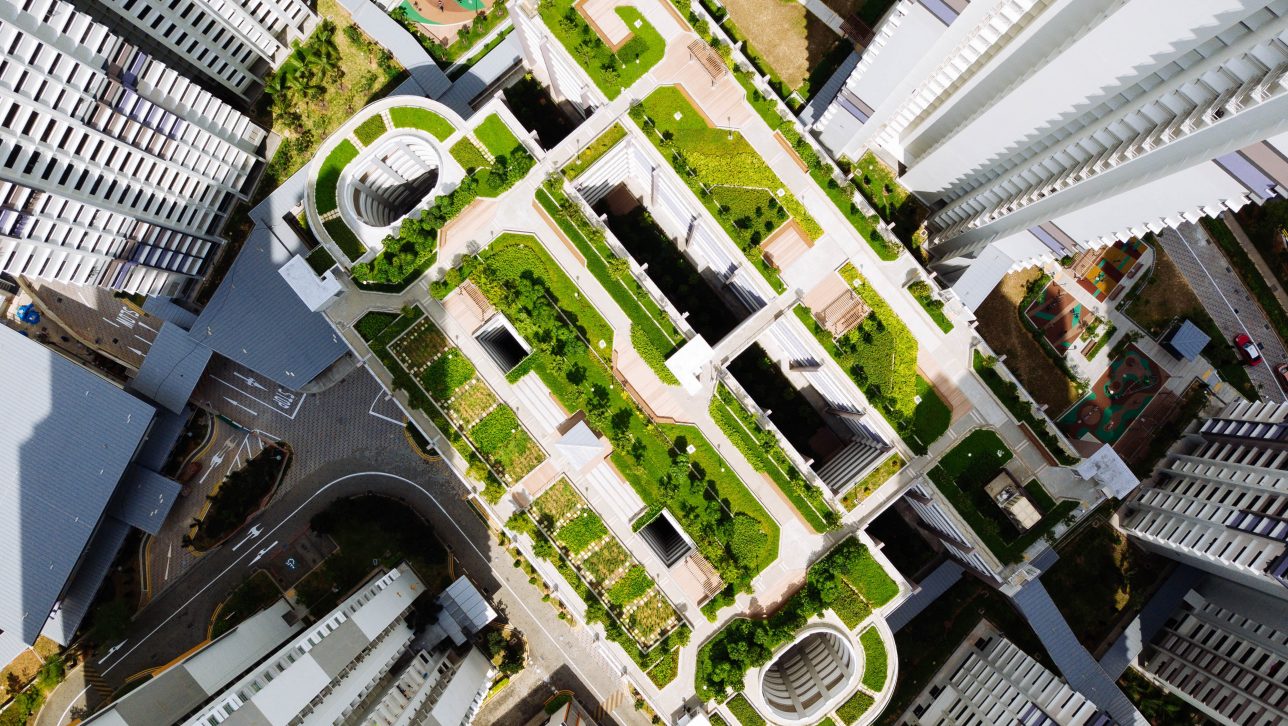 As of January 1st, 2018 Denver became one of the first cities in the nation to mandate Green Roofs on their buildings with the passing of Ordinance 300. Denver’s initiative is modeled after a similar initiative in Toronto, which became the first North American city to require rooftop gardens seven years ago. Until this year, the only other U.S. city that had a mandate around green roofs was San Francisco (passed legislation in 2017), though many others including Portland, Chicago & Washington, D.C. have varying levels of incentives for rooftops gardens and/or solar-energy systems.

The initiative modifies the local building code to require a minimum of 20% green roof or a combination of green roof and solar photovoltaics on the rooftops of new buildings and existing buildings over 25,000sf. The rooftop coverage requirements increase 10% for every 50,000sf and is capped at 60% for buildings of 200,000sf or more. The rule for existing buildings would be triggered when the roofs of buildings that meet the size threshold are replaced or when building additions cause their total floor area to reach 25,000sf. The initiative also outlines a number of exceptions and variances (with a cash-in-lieu payment) that may apply to new and existing buildings.

The grassroots advocates of Ordinance 300 wanted to put some teeth into our talk of being a progressive green city, help Denver meet its 2020 sustainability goals, and mitigate some of the Cities’ environmental problems. Denver ranks 3rd in the nation for the highest heat island and 8th in the nation for the worst ozone/particulate pollution. The Denver Green Roof Initiative furthermore states that the requirements would help improve the City’s management of storm water and increase energy efficiency.

Despite strong opposition from organizations such as Downtown Denver Partnership and the Denver Metro Chamber of Commerce, the initiative was passed by the public in November 2017 with 54.3% of the votes. Opponents’ main concerns are the costs to developers, whether the initiative is complicated by Colorado water rights laws, and how it will affect large developments planned by the city and potential investors in the City.

The initiative has required the creation of a Technical Advisory Board to guide the development of more detailed rules and regulations, to provide clarity to the mandate’s language, and to enforce the ordinance. The City has already begun this process and had their first public hearing on January 17th of this year.

There is currently a prohibition of any adjustments to the Initiative. Starting in May, the City Council can, with a two-thirds majority, make changes to the ordinance. Council members have insisted they won’t seek to repeal it outright. Instead, the city has created a Task Force that is meeting over the next several months to offer recommendations and improvements to the ordinance. The Task Force includes initiative backers and opposition leaders, Denver Water and Xcel Energy, green roof and energy efficiency experts, and representatives from the construction and real estate industries. The Task Force has already begun these diligent discussions regarding construction and implementation of green infrastructure mandates, impacts on other municipal initiatives, and how best to meet the City’s air quality goals and the ordinance’s intentions.

Group14, an expert in sustainability and as a technical advisor to the Task Force will keep abreast of the implementation of Ordinance 300, will continue to inform our clients how this impacts their project, and offer best practices around how to green our roofs. To learn more about our Sustainability team, visit their services page: https://www.group14eng.com/services/sustainability/ 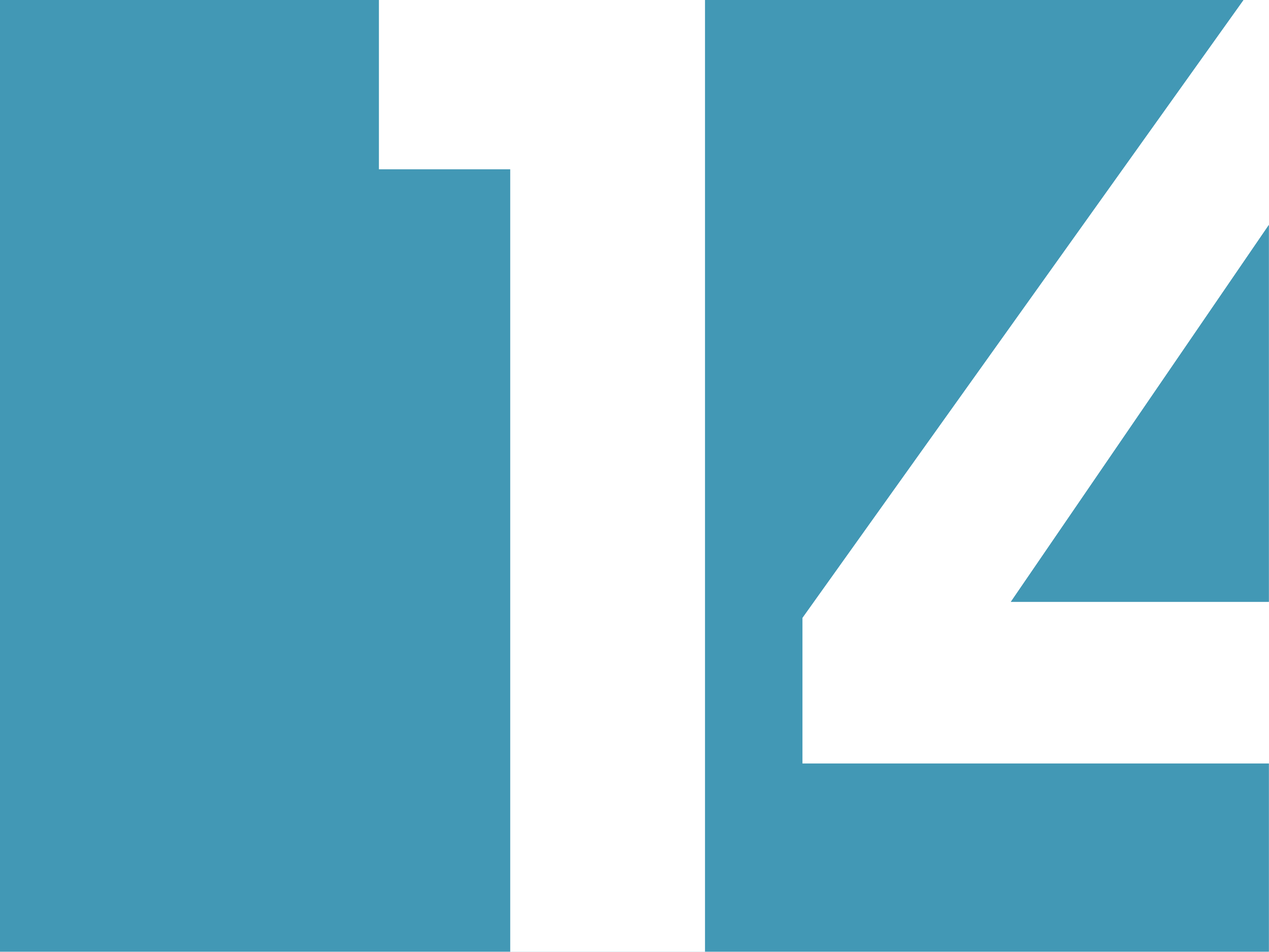 Xcel Energy’s Energy Design Assistance Program (EDA) incentivizes developers & building owners to design and construct buildings that are more efficient through financial incentives. The program offers a comprehensive approach through energy consulting and energy modeling to predict energy use and analyze the cost savings potential of various energy efficiency strategies. Group14 Engineering has been working with Xcel Energy on the EDA program as a qualified provider since 2008. Our firm has helped over 350 buildings earn millions of dollars in incentives. With Xcel Energy increasing the incentives for the EDA program, we are excited to continue to provide energy consulting while helping building owners achieve higher incentives and increase energy savings.

For 2017, Xcel Energy has increased their incentive for the Energy Design Assistance Program (EDA) resulting in increased financial incentives for the building owner or developer. The incentive calculation is based on energy savings gained from implementing systems and equipment that perform above code requirements. Xcel Energy increased the incentive for peak demand reduction from $400/kW to $450/kw. That is a 12.5% increase over 2016 – which means more money for your project. The incentive for electricity use ($0.04/kWh) and natural gas ($4/dekatherm) have remained the same.

Xcel Energy increased the incentive for the Energy Design Assistance Program due to Denver (and several other jurisdictions in Colorado) adopting the 2015 International Energy Conservation Code (IECC). Xcel Energy’s EDA program compares energy use of the proposed improved design to the local code energy use. In jurisdictions that have adopted the 2015 IECC, the baseline for the program changed from the 2009 IECC, thus reducing the amount of energy savings new building designs are achieving as the 2015 IECC baseline code is more efficient. To continue to incentivize energy efficiency in new construction, EDA increased the incentive for peak demand reduction. Projects that participate in Xcel Energy’s EDA program will also receive assistance from Group14 Engineering in meeting the new requirements of the 2015 IECC. Group14 Engineering helps projects achieve energy code compliance utilizing the Total Building Performance method in the 2015 IECC (Section C407). We have worked on projects in the City of Denver and other jurisdictions in the Denver Metro Area that have adopted the 2015 IECC as the energy code.

The Xcel EDA Program is available for all new construction and major renovation commercial and multifamily projects over 20,000 square feet located in Xcel Energy territory. Projects with aggressive energy goals of over 30% peak electricity demand savings may receive enhanced services to help cover the cost of daylighting modeling, early HVAC analysis, and / or LEED energy submittal documentation. Xcel Energy’s territory includes Denver, Jefferson, Boulder, Adams, Arapahoe, Weld and Douglas Counties. A complete list of the communities Xcel Energy serves in Colorado can be found here. If you are interested in participating please contact Group14 Engineering at info@group14eng.com or visit our EDA page: https://www.group14eng.com/services/energy-efficiency/